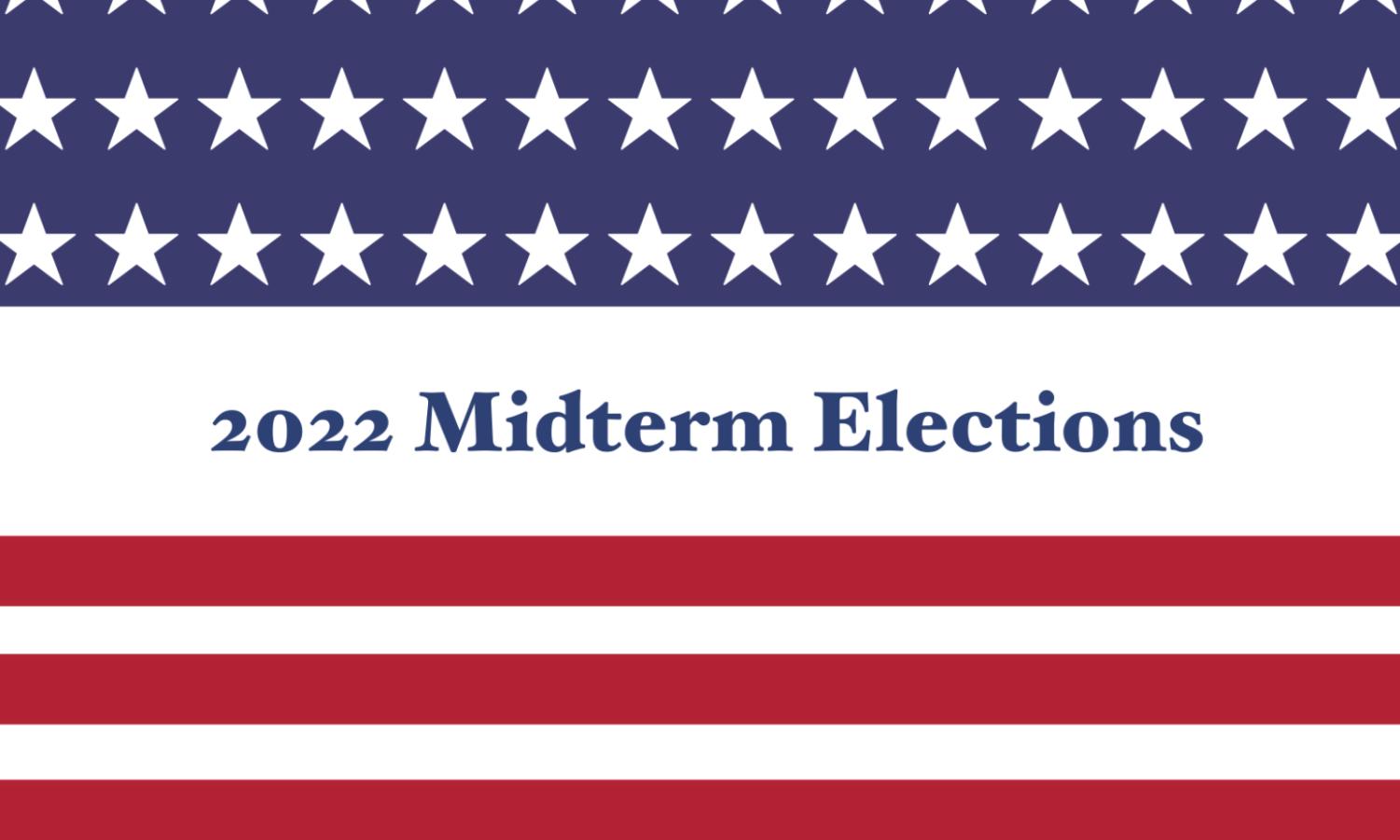 The 2022 Midterm Elections are done, and as the nation watches as the votes are counted, here’s what’s happening in our district. Ballots closed at 7 pm on November 8th, and while many races have been called, some races are too close to be called. Even so, Democratic representatives and liberal-oriented decisions have dominated the election despite Colorado being considered a “purple” swing state. However, this was no blow-out election, showing that Colorado politics are more mixed than ever.

UPDATE: This article was updated on Thursday, November 10 to reflect the decisions in the US House CO-8 race, the Prop. 122 result, and the Prop. 126 result. Every result percentage was also updated to reflect any changes over the past day in vote count.

Two house races were not called on election night: District 3, where Republican firebrand Lauren Bobert is neck-and-neck with challenger Adam Frisch, and our district, the newly formed District 8. As we’ve previously reported, this district was added to Colorado after the 2020 census. The district, which stretches from Greeley to Westminster and includes the entire Frederick-Firestone area, was created to be highly competitive, and, with no incumbent in office, the race became one of the most anticipated in the country.

On the afternoon of Thursday, November 10, Dr. Yadira Caraveo was declared the winner of District 8 over Barbara Kirkmeyer. Caraveo is a licensed pediatrician and has been a member of the Colorado House since 2019. Barbara Kirkmeyer is currently serving in the Colorado Senate for District 23, and she had an early lead on Election Night. The former Weld County commissioner naturally had her base in Weld County, which finished and released its entire vote count early Wednesday morning. However, Adams County, where the Thorton-based Caraveo has her base of support, stopped counting ballots at 11 pm on Election Night and took two days to certify all of their results.

As she was ahead by over 1,000 votes with only 6% of ballots from very-Democratic-leaning precincts left, Caraveo was declared the winner Thursday afternoon by the Associated Press. However, this close race is likely to go to a recount, as Colorado law requires a recount when candidates are less than 0.5% apart in the final vote total (the current gap is 0.84%), so there may still be a chance for Kirkmeyer.

Incumbent US Senator Bennett won a third term as Colorado’s senior Senator, winning 54.9% of the vote compared to Republican challenger Joe O’Dea’s 42.5%. Joe O’Dea was a strong contender for the race, as he appealed to many Colorado moderates–while being a fiscal conservative, O’Dea is pro-choice and anti-MAGA in an election where the cost of living, abortion access, and threats to democracy are the three biggest concerns of Colorado voters. Yet these policies that made O’Dea popular with moderates made him unpopular with a large chunk of the Republican base, who voted for third parties or wrote in the name of O’Dea’s Trump-backed challenger from the Republican primary in June, Ron Hanks.

Shifting to the Colorado state government, Governor Jared Polis won his second term on Election Day. This was highly anticipated, as Democrat Polis has always had positive approval ratings while his challenger, Republican Heidi Ganahl, trailed Polis in every verified poll since June. Alongside Polis, his current Democratic Secretary of State (Jena Griswold), Attorney General (Phil Weiser), and State Treasurer (Dave Young) all kept their seats.

Democrats also increased their dominance in the Colorado State Senate and State House, winning every competitive seat for the state legislature. While the State Senator for the Frederick-Firestone area (the previously mentioned Barbara Kirkmeyer) was not up for reelection this year, State House Representative Republican Daniel Woog was.  State House District 19, which encompasses Frederick-Firestone, Erie, and Longmont, voted Woog out of office in favor of Democratic challenger Jennifer Parenti, who won with 49.9% over Woog’s 47.5%.

The state election didn’t just favor progressive candidates but also progressive ballot initiatives. The one that will impact Frederick High the most is the passing of Proposition FF, which will raise taxes for households that make $300,000 in income and put those proceeds toward making all school lunches free of charge for all enrolled students. For the past two years, breakfasts and lunches were free as a way of managing the nationwide pandemic. However, the Federal money funding this state program expired this summer, which brought back lunch costs this year and led to an uproar in complaints from families of students.

Several other ballot measures passed: Amendment D, which allows the governor to appoint judges in newly created judicial districts; Amendment E, which expands a state property tax exemption for not just injured veterans but for the families of veterans lost in during their service; Proposition 121, which will reduce the state income tax rate to 4% next year; Proposition 123, which will dedicate 0.1% of state income tax to create affordable housing; and Proposition GG, which will add a tax table to Colorado ballots showing how certain ballot initiatives would specifically increase or decrease taxes.

Perhaps the most noteworthy and controversial ballot measure to pass was Proposition 122, which will lead to decriminalizing the use of psychedelic plants and fungi in the state. Proponents of the measure say that the psychoactive ingredient psilocybin helps people fight depression and PTSD, and designed the measure off the 2019 law that decriminalized “magic mushrooms” in the city of Denver. The measure barely passed with 52% of the vote, making Colorado the second state in the nation to decriminalize such psychedelics. Note that psychedelic plants and fungi are not legalized but decriminalized: only licensed healing centers can buy, sell, and transport the psychedelics, and patients must take the drugs under medical supervision. Other possession or use is still against the law, though as a decriminalized drug, enforcing this law will no longer be a priority for police. 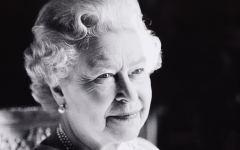 Queen Elizabeth Has Passed Away 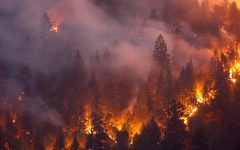 California is on fire again 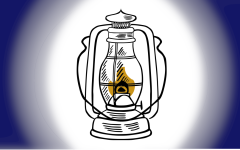 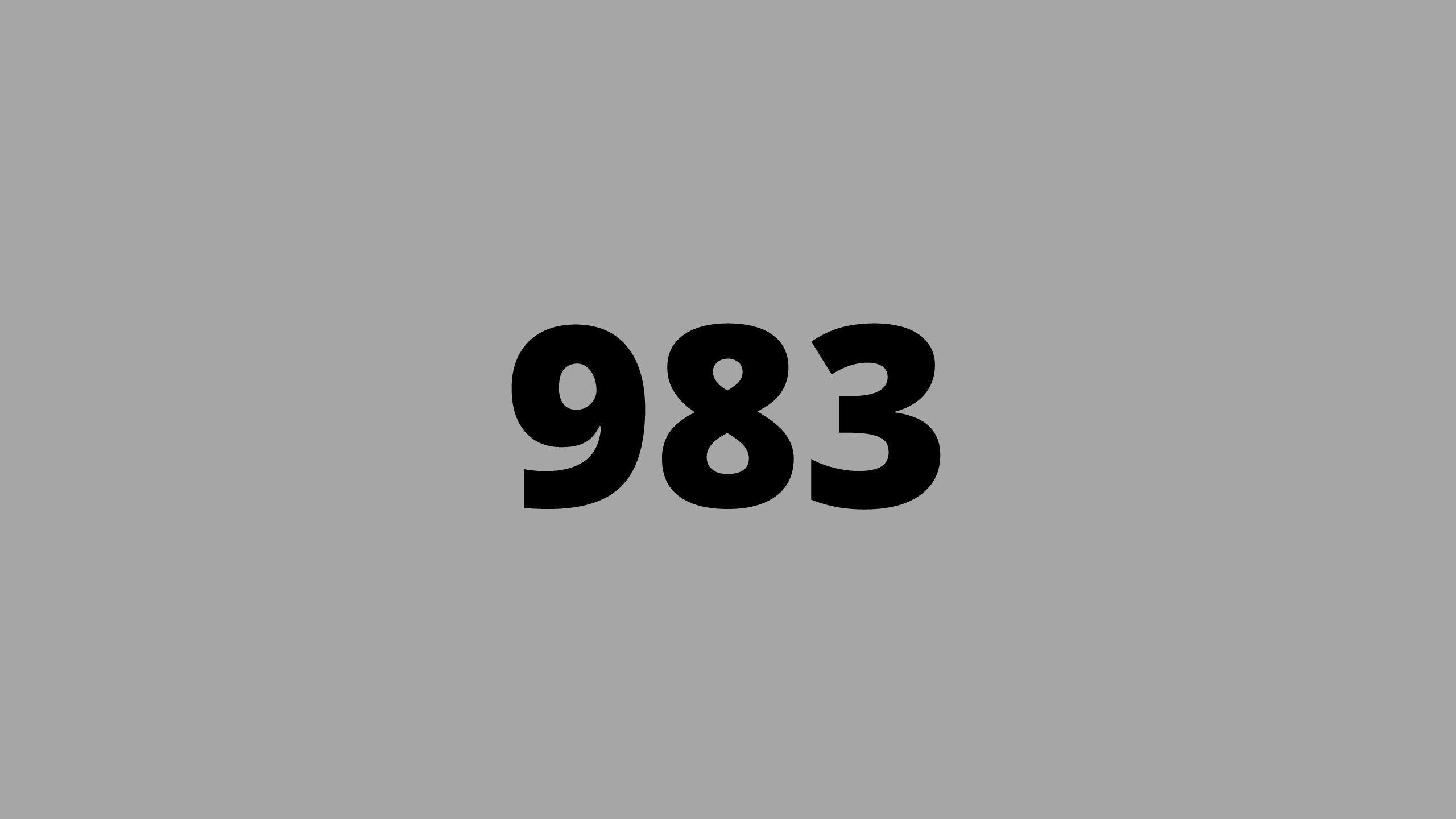 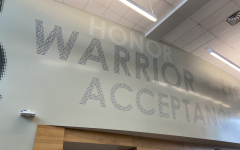 What is Changing at Frederick High?